By krlatham on January 17, 2012 in All Posts, Economics in Media 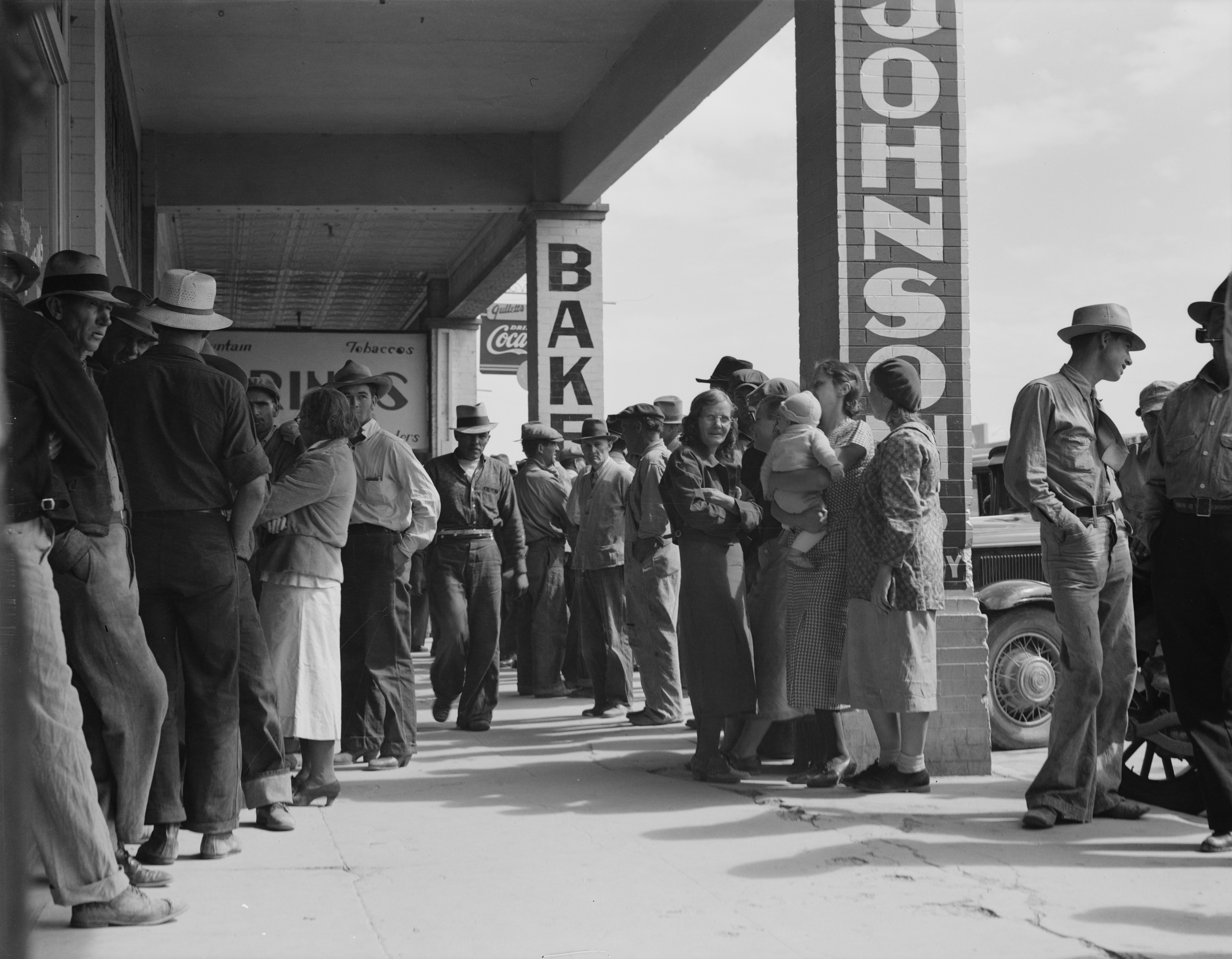 In this month’s Vanity Fair renowned economist Joseph Stiglitz discusses important lessons economists should take from the Great Depression. The article is lengthy, but interesting if you have the time. Stiglitz, a Keynesian, gives the expected presentation: manipulating financial markets (monetary policy) is ineffective in combating recessions and we need greater government spending (fiscal policy) to save the economy. Surprisingly, Stiglitz introduces the idea that the Great Depression was caused by a wave of agriculture productivity.

Blaming technology for unemployment is nothing new, nor is blaming rapid technology changes (shocks) for mild recessions. But, as The Economist points out, blaming the Great Depression on agriculture is an oddity. That alone is not a problem, but Stiglitz makes two big errors. He gets the story on agriculture during the depression wrong and emphasizes falling crop prices without mentioning how they benefit society.

“Throughout the 1930s, in spite of the massive drop in farm income, there was little overall out-migration. Meanwhile, the farmers continued to produce, sometimes working even harder to make up for lower prices. Individually, that made sense; collectively, it didn’t, as any increased output kept forcing prices down.

“Given the magnitude of the decline in farm income, it’s no wonder that the New Deal itself could not bring the country out of crisis. The programs were too small, and many were soon abandoned.”

Why were farmers sticking around if their incomes were plummeting? Stiglitz skates over Hoover’s farm program, which explains why farmers kept at it. The Federal Farm Board (FFB) was created in 1929 and received $500 million to make low-interest loans to farming co-operations. It also created corporations to purchase surplus crops to keep prices high.

When the depression struck, the FFB spent $150 million on loans to wheat farmers (at almost double market prices) so farmers would hold on to their wheat. As the depression worsened, the FFB began buying the wheat at loan prices to keep it off the market. More wheat on the market meant lower prices, Stiglitz’s nightmare scenario.  In 1930, Congress granted the FFB $100 million more to continue purchasing wheat to drive prices up.

The result, of course, was wheat farmers expanding wheat production to sell to the government. By the time the FFB stopped its policies in mid 1931, it had purchased some 265 million bushels of wheat. Additionally, other wheat producing countries like Argentina and Russia responded by increasing production. When the FFB finally unloaded its wheat on the market, prices plummeted.

The policy’s size was not the issue; the policy itself was. Stiglitz forgets that prices send signals throughout the economy. True, falling crop prices hurt farmers incomes. But they also tell farmers to produce less crops! Distorting this process by government intervention only exacerbates the problem.

I would be remiss not to mention that FDR’s Agricultural Adjustment Act (AAA) of 1933 was far more draconian. The government literally paid farmers to kill their livestock and destroy crops. A later version of the Act (1938) resembled the FFB with price supports.

Stiglitz errs by implying New Deal policies were not large enough. Scope was not the problem; nature was. The laws of supply and demand determine prices. These policies promoted increased production by keeping agriculture prices artificially high; the very problem Stiglitz blames for the depression.

“As rural incomes fell, farmers had less and less money to buy goods produced in factories. Manufacturers had to lay off workers, which further diminished demand for agricultural produce, driving down prices even more. Before long, this vicious circle affected the entire national economy.”

Farmer’s incomes fell as crop prices fell. That makes sense, we see that. But what else happens? The entire community now gets food cheaper! So now people can get the same amount of food at lower prices. They can spend the extra money somewhere else, spurring job creation. Or they could save the money, which banks lend to entrepreneurs for labor and tools, also creating jobs. Stiglitz uses incomplete logic to prove falling crop prices are bad while ignoring any benefits.

Stiglitz’ point is that the economy of the 1930’s needed a massive government stimulus to help it switch from agricultural to manufacturing. Similarly, today’s economy needs a massive stimulus  to switch from industry to service. Stiglitz makes a few interesting points, but neglects economic law. Government policies designed to overcome the laws of supply and demand are doomed to make things worse, not better.

2 Responses to Is Joseph Stiglitz Serious?